Doctor of Arts Reija Hirvikoski has been a professional performance designer since 1979. She studied stage design at the Aalto Arts University Helsinki /Department of Film, Television and Scenography (1979–84), and her doctoral dissertation Tahdon tiellä (Where there’s a Will there’s a Way: the Role and Position of the Scenographer was published by the University of Art and Design Helsinki (now Aalto University) in 2005.

Known for incorporating video and projection into her work for the stage, Hirvikoski has worked as a freelance stage and costume designer as well as a production designer for film and television. She has played a key role in mounting over one hundred stage productions across Finland, including classics, musicals, dance and circus productions, children’s plays, and new drama, including many world premieres.

Hirvikoski has designed a number of brochures, posters, and exhibitions, and has also designed furniture and office interiors. Her extensive career includes the roles of artistic director, curator, researcher, moderator, peer reviewer, editor, and author of journal articles and books about the theatre. She is currently a guest lecturer, supervisor, and examiner (BA, MA, and DA students) and non-permanent lecturer at several Finnish universities and vocational schools. Hirvikoski has also taken part in many exhibitions, both Finland and abroad.

Reija Hirvikoski was awarded a one-year state artist grant in 2006. In 1987, she won Finland’s premiere film-industry prize, the Jussi award, for visual design for the movie The Snow Queen, the first female designer in her field to do so. In September 2009 she was named, as the first female performance designer in the country, Artist Professor by the Arts Council of Finland, in recognition of her exceptional artistic contributions to the field of theatre. 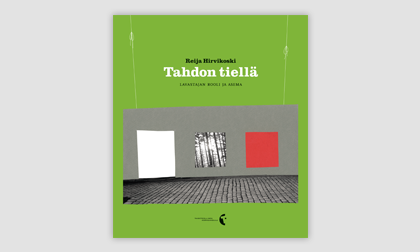 Reija Hirvikoski’s dissertation Where there’s a Will - there’s a Way (UIAH/Taik 2005) is about the creative process of Finnish scenographers, with particular emphasis on the collaboration between a director and a scenographer. It as well compares the position and role of female scenographers in the UK, Italy and Finland as case studies. The book is in Finnish and includes many photographs of the productions. 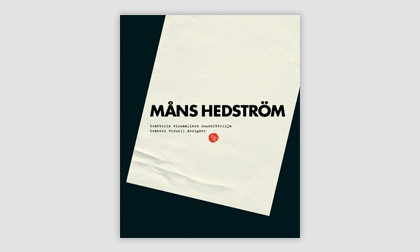 Måns Hedström (1943-2005) was a Finnish pioneer of modern form and the visual language of theatre. 400 photographs, 200 performances with his visual design; 20 storytellers and writers, many of them his collaborative directors – this book published by the Finnish Theatre Museum (2007) is a part of history! The book is in Finnish and can be bought from Theatre Museum bookstore. 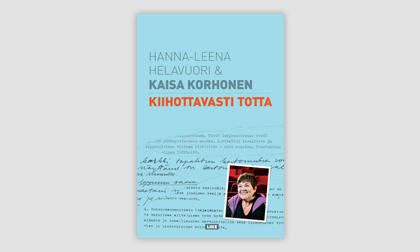 Kaisa Korhonen is one of the leading directors in Finnish Theatre. She is a highly appreciated theatre pedagogue in Finland and Sweden, very influential and powerful thinker of her era. Kaisa Korhonen has directed over 90 performances all over Finnish theatres. The book Kiihottavasti totta is published 2008 in Finnish. Swedish translation of the book Människan som skådeplats is published by Teaterhögskolan (2012)/ Theatre Academy.

The book Costumes, Pirjo Valinen (2009) is published by Finnish Theatre Museum. She has been a permanent costume designer at Oulu City Theatre since 1977. Pirjo Valinen is very sensitive to the material she works with throughout the artistic processes. Her goal is a total work of Art; an attempt to break the visual limit between stage and costume design with relevant content. Her designs are very often made ​​out of paper and various types of processed paper materials. The book is in Finnish (with an English summary).

IN ENGLISH Space is scenography

IN FINNISH Tila on lavastus